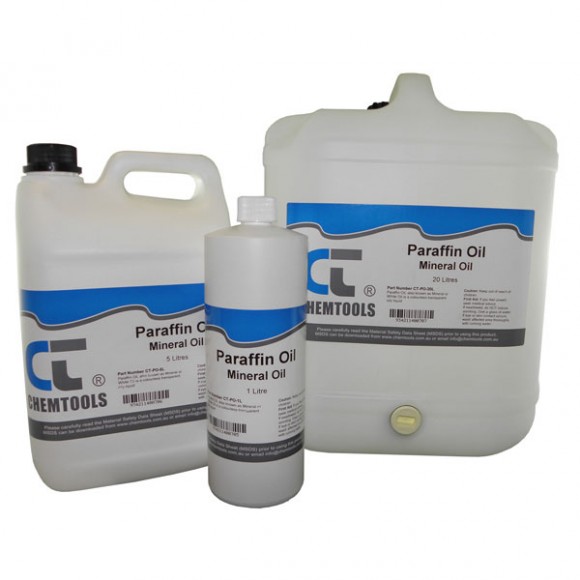 Also known as White Oil or Mineral Oil. It is a colourless, odourless, transparent, oily liquid with many industrial, medical as well as cosmetic uses. Paraffin is a generic name used for certain hydrocarbons, basically, the alkaline hydrocarbons. The solid form of these hydrocarbons is known as paraffin wax, while the liquid form is called liquid paraffin oil.

Safety Data Sheet
Where To Buy 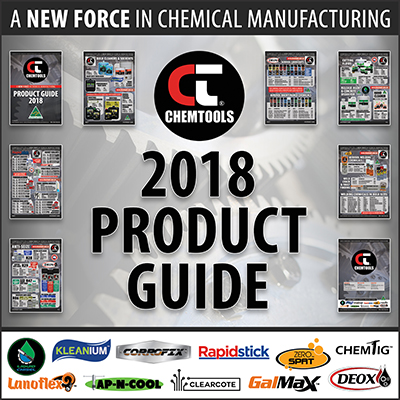 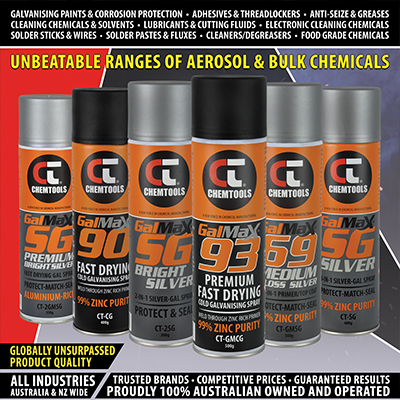 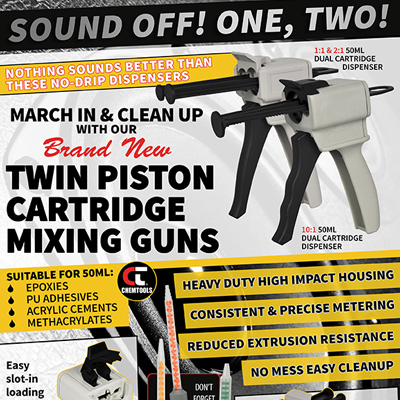 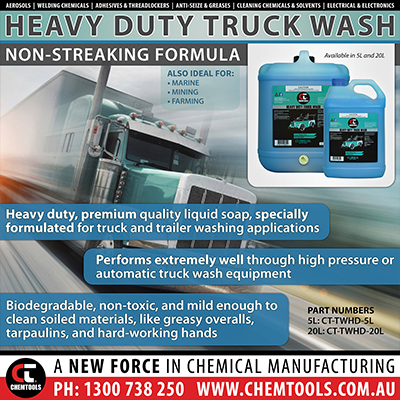